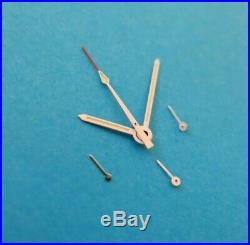 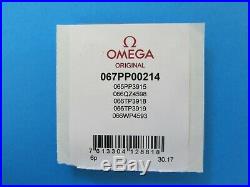 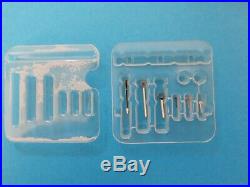 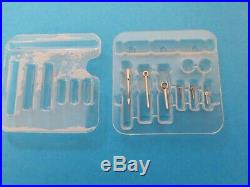 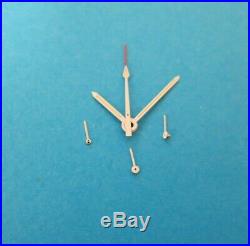 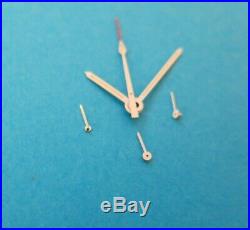 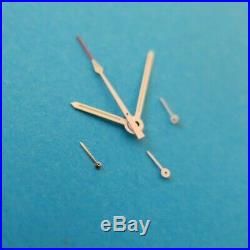 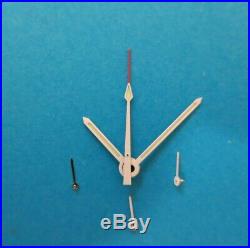 All white except for the constant seconds hand which is silver. Suits Circa: 2000s but can be used for 1960s-2000s models. Condition of Hands: New and never used. If you would like your items Insured, We can arrange this for you at a cost of 1.5% of the Sale Value.

(up to 500 grams) (cheaper to Australia). We are located in Auckland New Zealand. Weight is 500grams, which is rarely exceeded.

The seller is "abouttime-nz" and is located in Remuera. This item can be shipped worldwide.